How to write a stepping down position letter 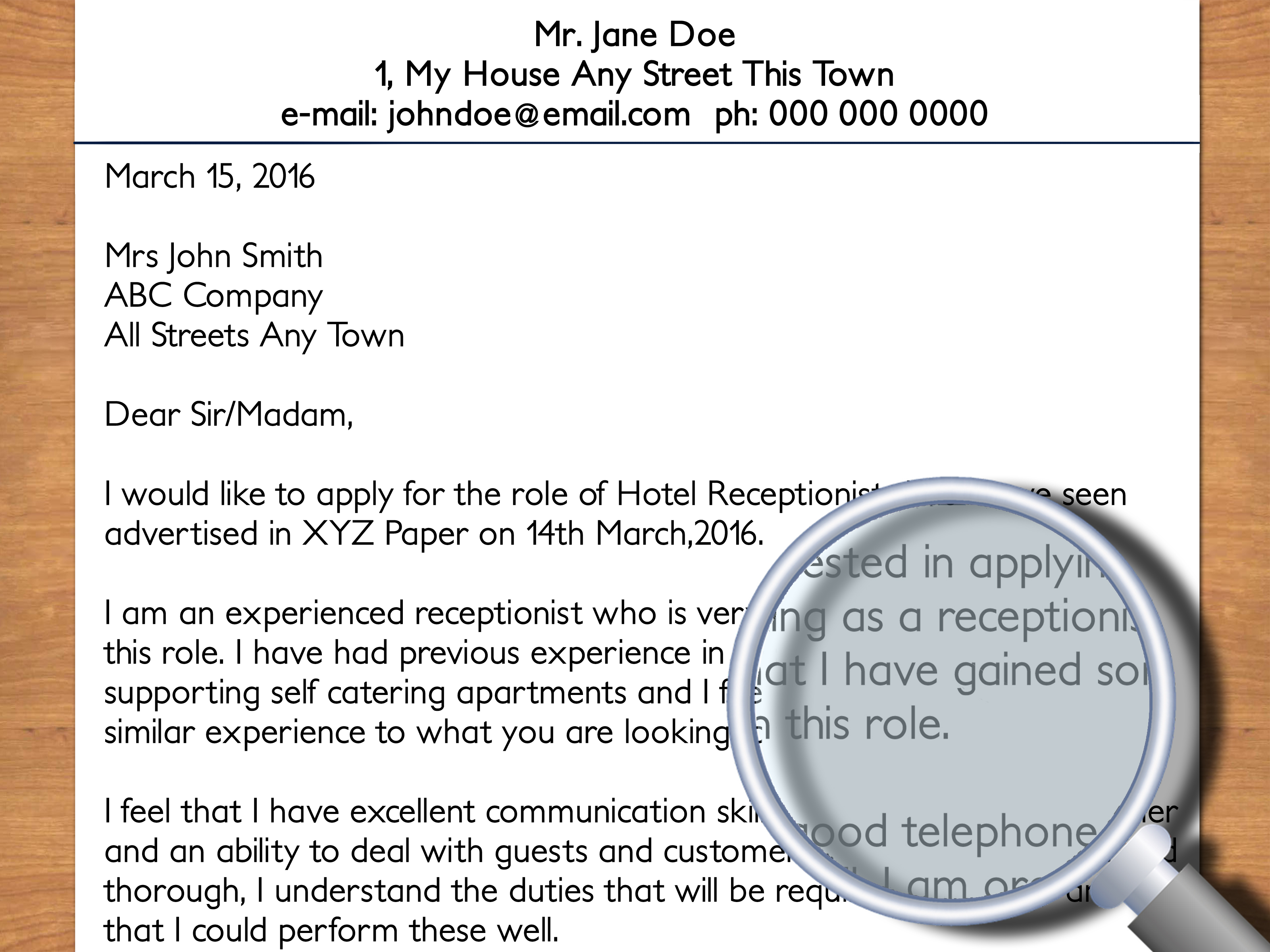 This window to the past started us on a journey to gain permission for use. In the process, we put faces with names, built friendships, and saw how our own stories tied into those of the faithful men and women who went before us.

Many people inside and outside the Institute had tried to gently help and then confront Bill Gothard, but he rejected them and treated them harshly.

The words you are about to read give you a glimpse into their hearts, and these many months later we are amazed to publish this document with so few names redacted. We believe that God confirmed to us, through this transcript, that the approach we were arriving at independently of this material was a correct one: By the end of the transcript, the people involved seemed to formalize some revealing conclusions: Bill Gothard has long abused his authority, his people, and Scripture itself.

His life is an expression of his beliefs and theology. What follows is a series of excerpts from that transcript of a conference call among individuals discussing how to hold Bill Gothard accountable for his actions leading up to and during the Institute in Basic Youth Conflicts IBYC scandal and cover-up.

To put the timing of the call in context, it took place three years after the scandal ofand only one year or less before the inaugural year of the Advanced Training Institute of America ATIA. Some names are omitted for protection and privacy, and sections of the transcript about logistics and methods of communication are omitted in order to improve readability.

We have highlighted specific sections within the document to help the reader see that over thirty years ago Gothard had already chosen to lead a lifestyle contrary to his own teachings and in opposition to the Word he says he proclaims.

Those attempting to address the situation faced greater challenges than Recovering Grace does today, but we have much in common. The following conference telephone call took place between approximately 8: Portland, Oregon, time on Tuesday, November 1, Those involved in the discussion were: Earl Radmacher, and Dr.

I serve as President and professor of systematic theology. And probably as much as 18 years ago, I began to raise questions about the teaching that was being given at that time—the same kinds of questions that Phil Hook raised at Wheaton College at the time that Bill [Gothard] started the ministry.

However, they went ahead with it. Sam Schultz, who went on the Board then the initial Board said the same thing in after the explosion took place and in his report to the Board said it was an unbiblical approach to Scripture.

Well, my belief—my strong belief—is that a person acts the way they act because they think the way they think deeply. One of the reasons that the things happened as they happened was because of the basic philosophy of the teaching that was ingrained into it from many years back.

So I, afterbegan to check out some things with Bill; and I tried to give it the best interpretation possible. I seemed to be satisfied when I heard his explanations.

So I pretty much left it alone. Then sometime later, one of our faculty members who was responsible for coordinating the Portland IBYC, namely [Portland volunteer] called me. The more I check into it, the more questions I have concerning three things that a group of pastors brought up in a resolution of nonsupport of Bill—namely, the abuse of the Scripture the misinterpretation of the Scriptureabuse of spiritual authority, and moral impropriety.

Bill very quickly responded to that statement and wanted to get together again and talk these things over. Most of the people I talk to on the staff would say: We appreciate the fact that some Christian leader in America is willing to not simply listen to Bill, but to listen to the other staff as well.

And then they would also suggest to me that: I think what is really important is truth. Only God can tell you that.

But what I can tell you is that, in my estimation, you do not fill the qualifications of 1 Timothy 3. I really personally have nothing to gain from it at all except a certain sense of moral responsibility to my brethren in Christ and accountability to God for that.

Radmacher and I have been friends for some time—probably 15 years. After those meetings, we began to compare notes and realized that we had already dug out some of the same information.

My most basic question would be: What is your purpose and plan? Is your desire to correct the wrongs so the Institute can go on more successfully? Is it to set the Institute down permanently? Is it to force Bill into a temporary retirement?

I remember speaking to—is it Melvin Upchurch in Chicago? I think that what needs to happen, first of all, is to be faithful to 1 Timothy, chapter 3, which clearly gives the qualifications for a man who is going to lead in ministry.In some sans serif typefaces, the uppercase letter I, 'I' may be difficult to distinguish from the lowercase letter L, 'l', the vertical bar character '|', or the digit one '1'.

In serifed typefaces, the capital form of the letter has both a baseline and a cap-height serif, while the lowercase L generally has a hooked ascender and a baseline serif.

I provide advice about how to write novels, comic books and graphic attheheels.com of my content applies to fiction-writing in general, but I also provide articles specifically about superhero stories.. Generic Physical Superpowers.

Superstrength. © BlackBerry Limited. All rights reserved. Contact Us | Support. May 13, Dear Colleagues: After much thought and reflection, I have decided that the time is right to step down from my position . Steve Hays has claimed that what I recently said about justification is at odds with what Robert Sungenis has said about justification.

But, in fact, there is no contradiction between what I have said and what Robert has said on this subject. What makes this difficult to understand, from a Protestant point of view, is that in Catholic theology there is a distinction between justification and.

A Church Resignation Letter is a formal written notice announcing the intention to leave a position with a religious organization. It is usually addressed to a pastor or other church leader. 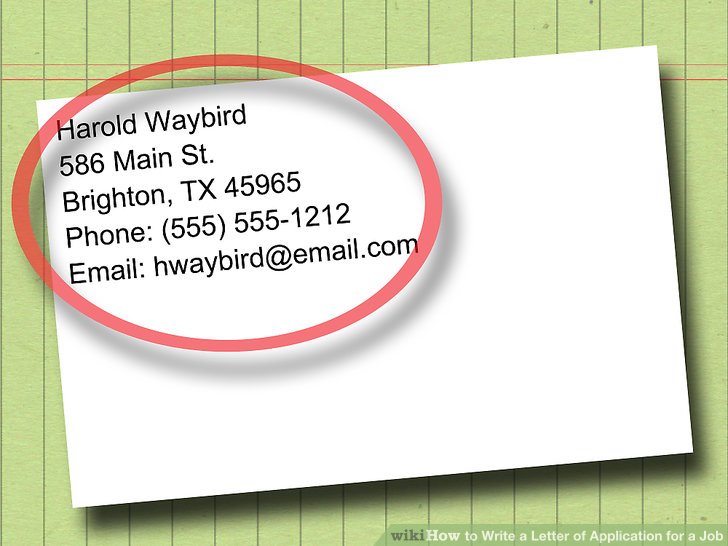 This letter should cover logistics, but it can also offer an opportunity to share sentiments and express well-wishes to the wider congregation.